Preparing for the arrival of Generation Z 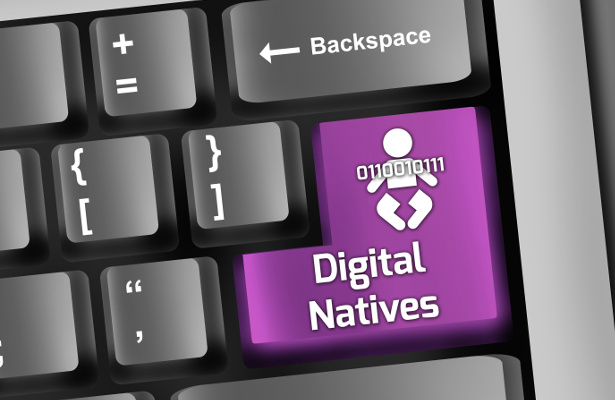 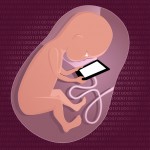 This year we’ve seen lots of research and data around the profiling of Generation Y; what drives them, motivates them as consumers and, for recruiters in particular, understanding what appeals to them and how employers can capture their interests.

We know they are ambitious and that they tend to be slightly more selfish in their own aspirations, and less committed to long term employment, very much a “What’s in it for me?” generation. They are also much more technically driven than previous generations.

This year has also seen the emergence of some interesting research on Generation Z, the next generation. Our world is moving very fast. The rise in student debts and the tight economy that parents of Generation Z have had to deal with, has had a very strong impact on the way they this generation looks at its long term future. It won’t be long before they hit the job market. Being a graduate isn’t always top priority for this demographic, so we need to start thinking about how this may impact the future of work.

Here are some key facts about Generation Z

–         Will become most diverse, entrepreneurial and

–         Born with technology and therefore most technically innate

–         More socially aware than their predecessors

Over half of all Gen Z’ers believe honesty is the most important quality in a leader, according to a worldwide study conducted between Randstadt Millenial Branding. This group seeks leaders who demonstrate strong integrity and provide a clear vision for the organization.

“Unlike previous generations, Gen Z sees leadership as a privilege”, says Jim Link, chief human resources officer for Randstad North America. This means supervisors and managers must work to prove their honesty and integrity before they can win over any Gen Z hires. *

They are more socially aware and responsible than Gen Y *

They have higher expectations of brands and employers

They will expect more from employers and brands as consumers and expect companies to give more and show this in their marketing to them.

Marketing to them needs to be visual

Gen Z have an average attention span of 8 seconds ; which links to the surge in visual culture (think Snapchat, Instagram, Vice, You Tube)

To attract Gen Z we need to innovate more and reinvent ourselves to stay fresh as well as use high impact visuals.

Video content is very much the next big thing. Vice already starts to challenge CNN and BBC as digital natives’ news source of choice.

More entrepreneurial and more interested in who they work with than where they work.

Millenial Branding study showed that 72% of high school students (Gen Z) said they would like to start a business in comparison to 64% of university and post school students.

They don’t want to be confined to a typical 9-5 work week.

They don’t feel bound to working in one specific place every day. They would rather work from home if they think it will help them get more done. “It’s less about a corporate office space and more about the work that they’re doing and the people that they’re working with,” says Dan Schawbel, founder of Millennial Branding and author of “Promote Yourself.”

They want to communicate face-to-face.

Even though they are very technologically fluent they prefer more face to face communication than Gen Y ers, especially at work. They believe that face to face mentoring and coaching is more and more important for them than online coaching. They do not want to rely entirely on social media or instant messaging to communicate at work.

They are career focussed

They are much clearer as to what they want in their careers than Gen Y. 50% of high school students are already completing internships and taking advantage of volunteering opportunities in fields they’re interested in.

Career paths and goals will be established much earlier for Generation Z. “There’s a huge trend of people taking things on earlier in life in order to compete later in life,” Schawbel says.

Will settle down more and have fewer jobs than Gen Y

Gen Z also hopes to work fewer jobs than Gen Y — meaning they plan to stay at one company for a significant period of time, instead of bouncing from job to job looking for the perfect fit. It is still, however crucial to make sure that any employer will develop them as individuals.

Dan Schawbel, founder of Millennial Branding and author of “Promote Yourself.”

Previous article: You didn’t get the job? The most common reasons why.