Jobseekers may no longer have to disclose name or school 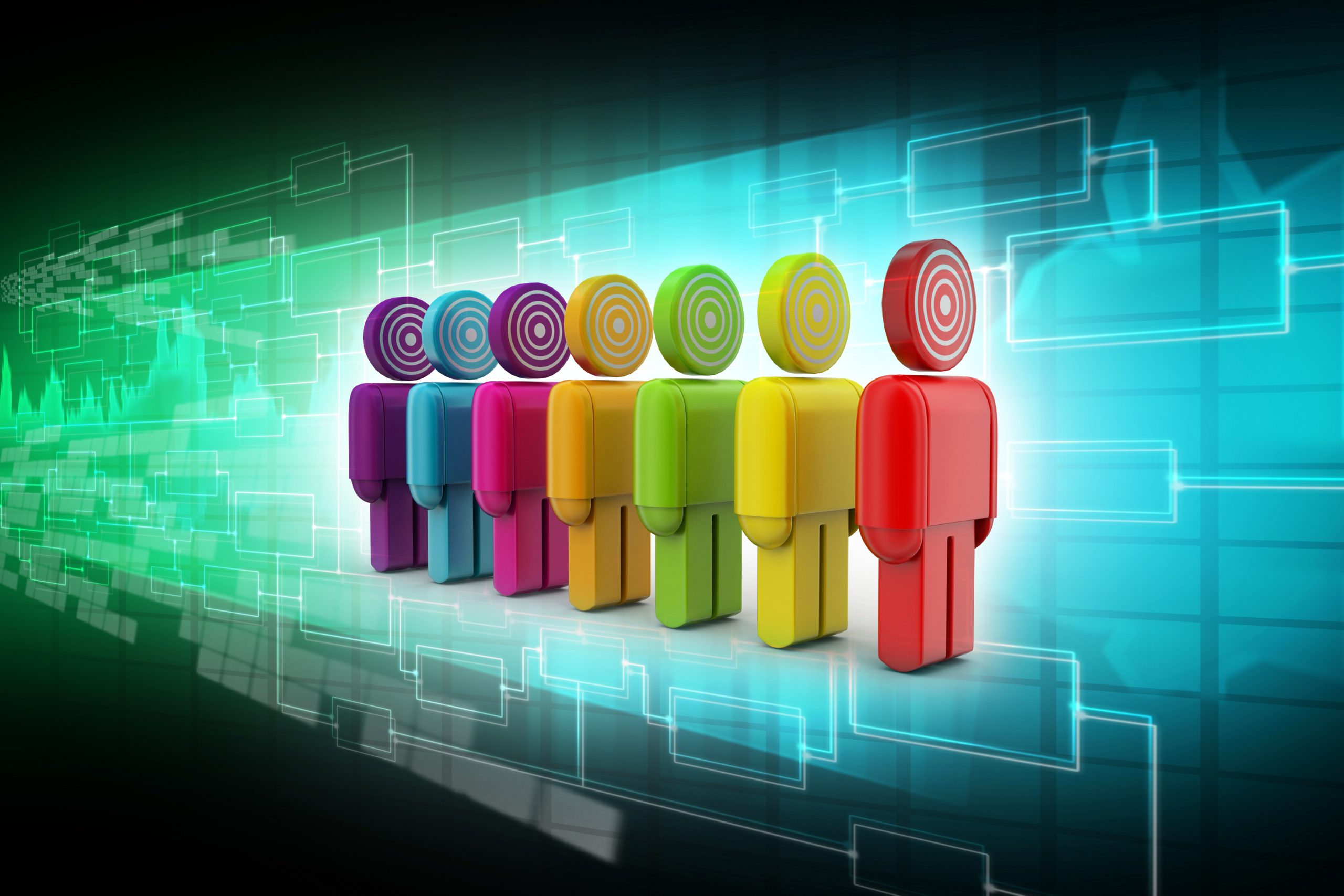 Jobseekers may no longer have to disclose their name or what school they went to, under new plans from the government.

Deputy prime minister Nick Clegg yesterday launched an initiative suggesting that employers can reduce the chances of unconscious racial discrimination by refraining to ask for these details during the recruitment process.

Over 100 British firms have already backed the scheme. Coca-Cola, Tesco, M&S, Barclays and Nestle are amongst the firms to have pledged their support.

Clegg will write to at least 50 major UK businesses in the near future asking for them to support the initiative, meaning that the chances of the initiative affecting those seeking London jobs are likely to be high.

In an interview with The Daily Telegraph, Clegg urged other business owners to get on board.

He said: “The fact is, workplaces across Britain desperately need to be opened up. Too often it’s who you know, not what you know, that counts. That’s why, as part of the Social Mobility Strategy, we have set up a Business Compact which commits businesses to opening their doors to give people the break they need.”

According to Personnel Today, the scheme also encourages firms to pay national minimum wage to all of their interns and advertise work experience opportunities in places where jobseekers from many different cultures will spot them.

Previous article: We have a way to go on the part time jobs front

by Boyce Recruitment on January 13th, 2012
posted in Uncategorized