It’s a pretty good time to look for work in market research if you have just passed your “2 years work experience” threshold and are ready to move to the next level. Over 68% of jobs taken this year at Boyce were at “mid” level: namely positions for:  Senior Research Executives, Research Managers, Client Managers, Project and Senior Project Managers and  Account Managers.

This is surprising as the number of purely commercial roles we have taken (Business Development, Commercial directors who’s focus is purely to drive revenues) have dropped in comparison to 2011 which is probably an after reaction to the huge drive for Business development specialists in 2011.

12% of the roles we took in 2012 were specifically requesting language skills. The way that the internet has influenced research over the past 5 years is phenomenal. Many major Online Research specialists rely on overseas revenue to succeed and yet they still chose to centralise their operations in London.

2012 has been a great time for candidates who are overseas and wanted to build on their online experiences and apply for work in the UK.  London is seen as the centre for cutting edge research and methodologies and many of the major players in the online and digital arena are based in London.

Certainly the opportunities for growth as a research specialist in other European countries have been limited. This is partly due to economic factors (we have seen a rise in the number of Greek, Italian, Spanish and Portuguese applicants, for example) but also due to the limited number of market research agencies and therefore job opportunities in the respective countries.

The demand for senior divisional directors or global directors has been consistent with 2011, with a steady but smaller number of jobs taken. This is just as expected as there are, quite frankly, fewer opportunities all round at that level.

Overall salaries have not changed however the healthcare and digital sectors have both offered the highest remuneration often a good 15% more than other sectors. The demand for talent in these areas has continued to thrive and we have seen an increase in the number of candidates outside of this sector who have chosen to move into healthcare and digital related research. 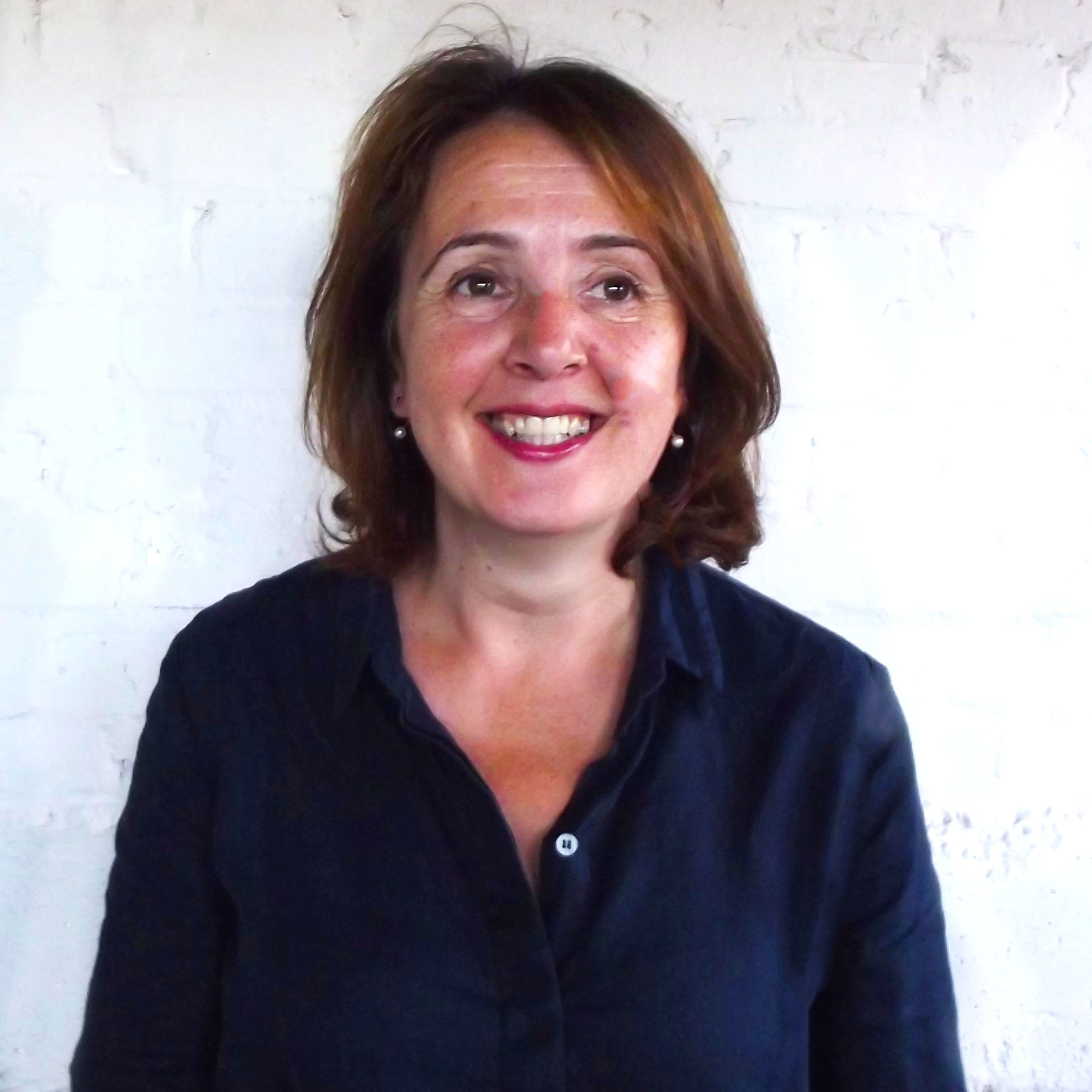 Previous article: Come and join the party
Next article: Enjoy the Christmas celebrations